The Bulgarian Institute for Standardization participates in the implementation of a three-year /42 months/ project fully funded under FPA. As per the directives of EU’s relevant bodies and the Communication from the Commission to the Council ((COM(2004)), environmental issues should be integrated into standardization work so that the latter becomes more inclusive. This will ultimately be achieved by the inclusion or environmental criteria in the standards.

Standardization Institute of the Republic of North Macedonia (ISRSM) 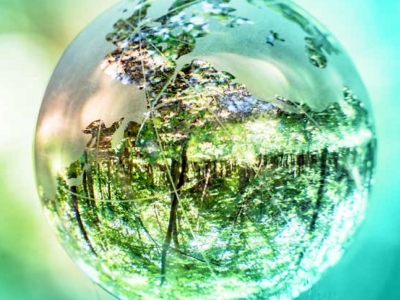 Environmental protection at European level – Standardization as a vital part of EU legislation?