BRIDIGIT 2: Bridge the Gap between the Research Innovation and Standardisation Community

BRIDIGIT 2: Bridge the Gap between the Research Innovation and Standardisation Community

As a part of the activities to working towards the achievement of these aims, CEN-CENELEC along with EU/EFTA are co-financing BRIDGIT 2, which runs from December 2017 to December 2019. This is carried out by AFNOR (France), ASI (Austria), ASRO (Romania), BDS (Bulgaria), DS (Denmark), NEN (Netherland), NSAI (Ireland), UNE (Spain) and UNI (Italy) under the lead of DIN (Germany) and with the support from CCMC.

To improve the relationship of research, innovation and standardization, five actions are planned within BRIDGIT 2:

The engagement of CEN and CENELEC Members with enhanced capabilities with the research and innovation community (especially by participating in Horizon 2020 actions) will be increased as well as their commitment in doing so with the help of e. g. mentoring programs and webinars.

The role of standardization in European research and its position as systematically market deployment tool for innovative technologies will be assessed. With these results, advises for the upcoming framework program Horizon Europe will be given.

To translate the expressed needs of the research and innovation communities, several flexible and digital tools which provide all relevant information about standardization will be developed.

The awareness of standardization within the research and innovation community will be raised by several national events and a large European conference to maximize the impact and visibility of the project results and developed tools. Also other communication channels will be used to inform interested bodies about the project and its progress.

This project is co-funded by the European Commission and EFTA under the specific agreement number: SA/CEN/GROW/EFTA/000/2017-09.

European Conference "Promoting Innovation through Standards. Your door to the market ” 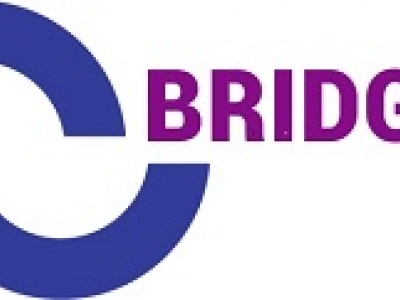 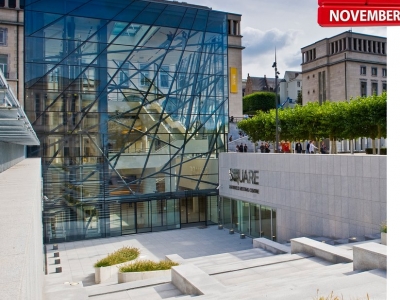